She welcomed the anger because it protected her from the fear. 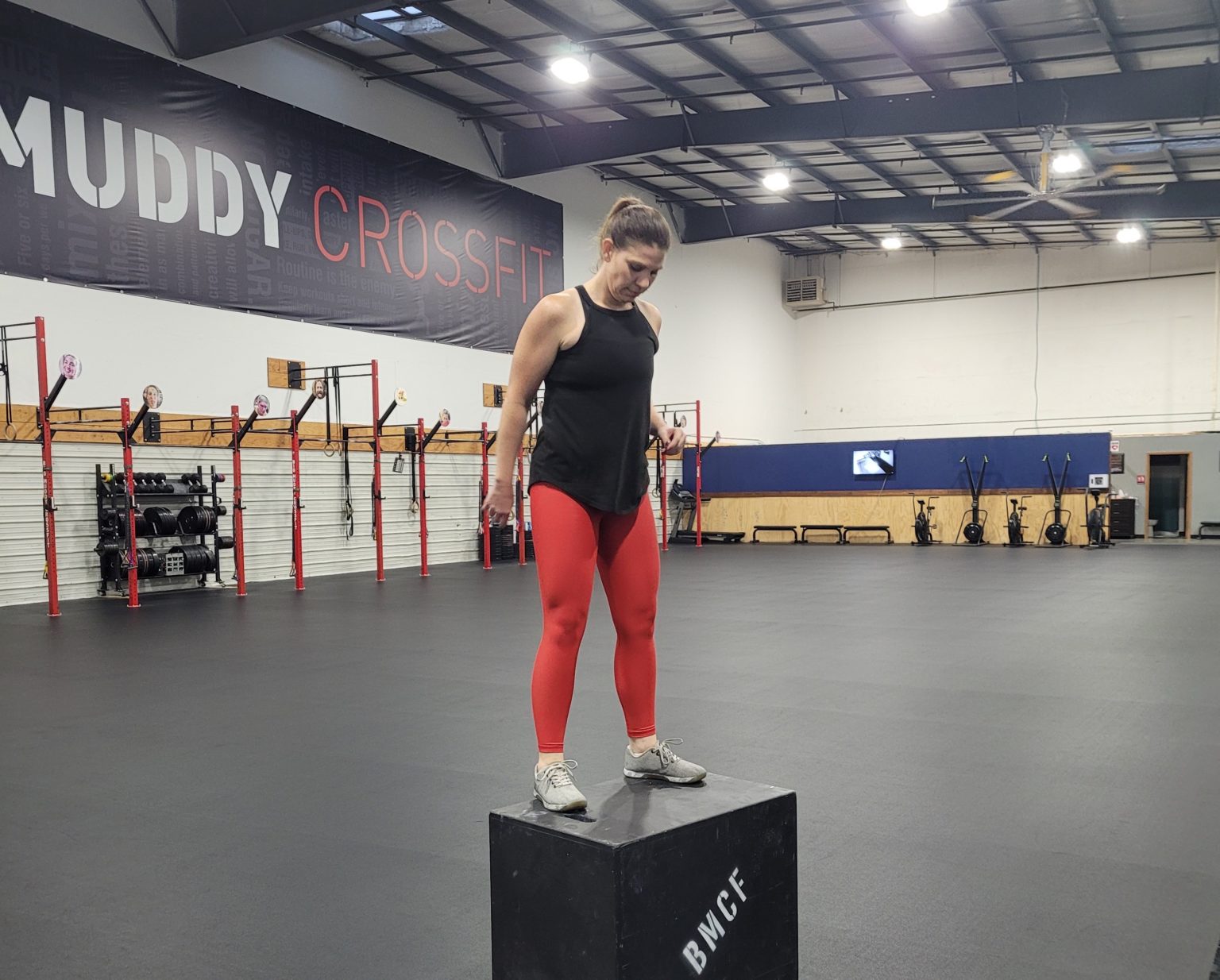 Passaro was diagnosed with combat-related PTSD in 2005 after serving in Iraq. She slept with the lights on, careened off the road to avoid driving next to anything that resembled an IED, and felt her heart race from the smell of diesel fuel.

Then there were the trains.

“When a train is going along very slowly and it stops and then the next rail cars in line kind of bump into them in front of it,” Passaro said, “that sound would just send me into panic and anxiety.”

The symptoms were a part of Passaro’s life for years, and she lived with them as best she could. Over the years she got married and had kids. The panic and anger persisted. She had trouble sleeping, and when she felt frustrated or stressed, she got angry. She often took out her anger on her kids, her husband, and her co-workers. She noticed people didn’t want to be around her at work, and worse, her children began to mimic her outbursts. Her husband told her he didn’t know what to do with her.

Passaro took medication for her ADHD and tried mindfulness and meditation for her PTSD, which helped, but it wasn’t until she started working out regularly at Big Muddy CrossFit in Bismark, North Dakota, that her life began to change. CrossFit helped her understand the effect of exercise on mental health.

And that changed everything.

Your Brain on Exercise

A cross-sectional study  collected data on more than 1.2 million adults in the United States from 2011 to 2015 and found people who exercised experienced a 43.2-percent decrease in mental health issues. According to the study, all exercise has an association with improved mental health, but team sports show the greatest reduction in poor mental health. Connecting with other people and exercising is powerful medicine.

Using exercise as a pathway to improved mental health is also an effective motivation technique. In contrast to losing weight, building muscle, or improving cardiovascular endurance — which all take months, even years, to achieve — the post-workout high is immediate. Many CrossFit athletes know the fastest route to a good mood is a class at their local affiliate.

Contrary to popular belief, the good feelings following a workout are most likely not due to endorphins. David Linden, Ph.D., a professor of neuroscience at the Johns Hopkins School of Medicine, says this is because endorphins don’t pass the blood-brain barrier.

Your post-exercise high is similar to another type of high.

Even better, the mental health benefits of exercise aren’t short-lived. Regular exercise helps new blood vessels grow in the brain and may also produce new brain cells. All this makes the brain less reactive to physical and emotional stress. 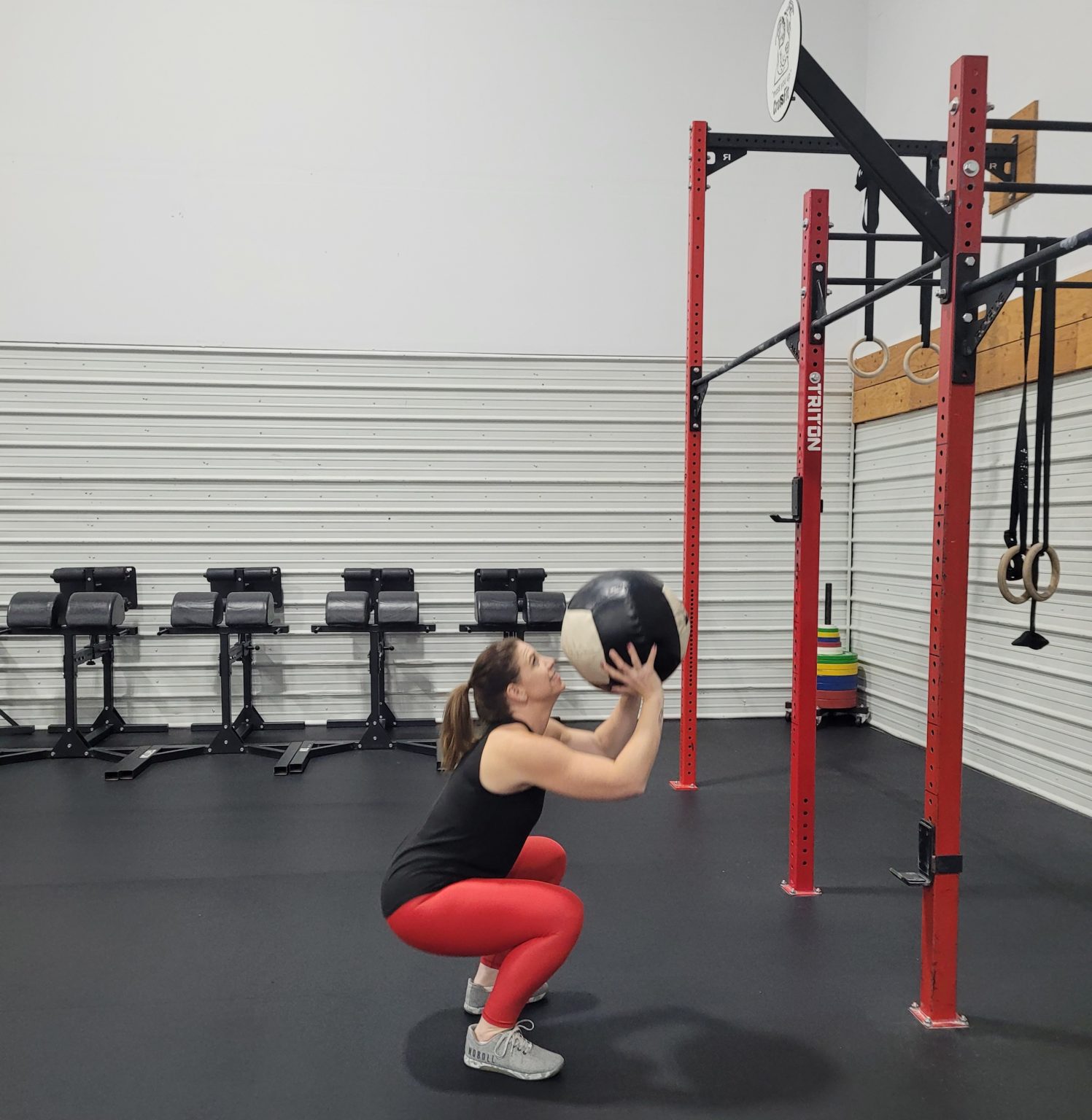 On the day she tried CrossFit for the first time — after giving in to the encouragement of a friend — she was so nervous she had to open up her meditation app, which she used to handle anxiety triggers from her PTSD.

“I think back to that and I think how silly it was, because I was in that building for three minutes and I already felt like I was home,” Passaro said.

“It was just an incredible atmosphere. My life has drastically changed since finding Big Muddy,” she said.

“I do look way better now than I did in 2017, but that’s not even what keeps me going back,” Passaro said.

“It’s that high, that euphoria you get at the end where you’re laying on the ground, like, ‘Oh my God, this sucks, but man, I feel good,’” she said.

Now that she has been going to Big Muddy for four years, Passaro said the habits that encourage good mental health — like exercising and eating well — are well established, and her fear and anxiety have faded into the background. Knowing what it was like before, and knowing exercise helped pull her out of that dark hole, working out regularly doesn’t feel like a chore or a task to check off her list.

“It’s not something I dread. It’s just part of who I am now,” Passaro said.

Start your physical and mental health journey NOW - book a free trial or contact us for info on getting started at the best CrossFit gym in New Orleans. CrossFit Algiers is located at 4804 General Meyer Avenue in Algiers, and you can book a free trial on the website or by contacting us at info@crossfitalgiers.com or 504-324-5484.